New fragments from the Parthenon at the Acropolis Museum 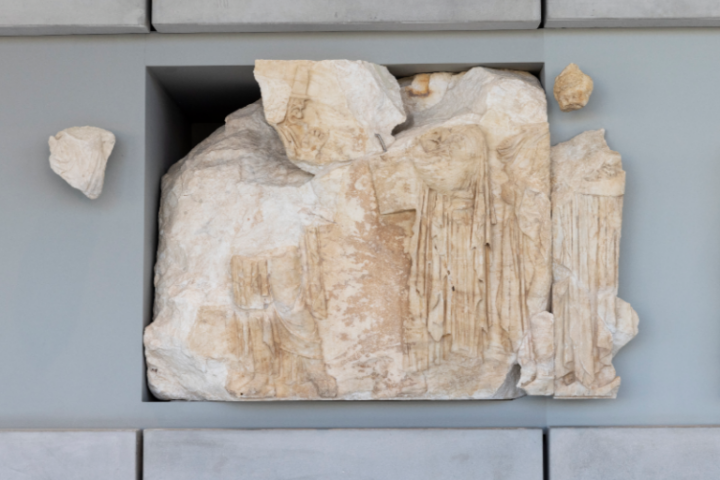 These fragments, which were kept until now in the storerooms of the National Archaeological Museum, have a maximum height of 32 centimeters, and were located, identified and documented by the late archaeologist and researcher of ancient Greek sculpture, Giorgos Despinis.

The fragments come from the frieze, the metopes and the pediments of the Parthenon.

More information on the website of the Acropolis Museum.